Sex and relationships are an integral part of human life. This topic covers many subjects, from the physical and emotional aspects of sexual relationships to the risks and laws that govern them. We will also discuss the importance of contraception and good sexual health, including using condoms and other protective measures. Whether you’re in a committed relationship or exploring your sexuality, understanding the dynamics of sex and relationships can help you make informed decisions and build healthy, fulfilling connections with others.

Sexuality refers to a person’s sexual feelings, behaviours, and identity. It is a complex and multifaceted human experience encompassing physical, emotional, and social dimensions. Many factors, including biology, culture, and personal experiences, influence sexuality.

There are many different types of sexual relationships that people can engage in. Some examples include:

What is meant by a consensual sexual relationship? 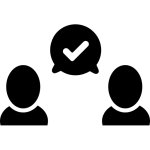 A consensual sexual relationship is one in which all parties involved have freely and enthusiastically agreed to engage in sexual activity. This means that all parties have informed and voluntary consent without coercion, manipulation, or pressure.

Consent is a continuous process and can be withdrawn at any time. It means that all parties involved are capable of giving consent and that they have communicated their boundaries, desires, and limitations. It also means that all parties are aware of the potential risks and consequences of the sexual activity and have chosen to engage in it voluntarily.

A consensual sexual relationship is vital for healthy sexual interactions. It helps ensure that all parties feel safe, respected and heard and that the sexual activity is enjoyable and fulfilling for everyone involved. 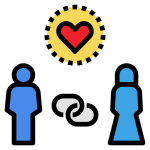 Cultural differences regarding sexual relationships and marriage can vary greatly between different societies and communities. Some cultures place a high value on sexual restraint and may view premarital sex as taboo, while others may be more permissive and accept sexual relationships outside of marriage.

In some cultures, arranged marriages are common, and sexual relationships may be seen as secondary to the primary goal of securing a good match. In contrast, other cultures may emphasise romantic love and personal choice in selecting a partner.

Attitudes toward same-sex relationships and LGBTQ+ rights also vary widely between cultures. While some societies may accept and celebrate the diversity of sexual orientation and gender identity, others may be hostile and discriminatory.

It is important to remember that cultural norms are not fixed and can evolve over time. Additionally, individuals within a culture may also have their own beliefs and values that differ from the dominant cultural norm.

Understand the risks associated with a sexual relationship

There are several risks associated with sexual relationships, including physical, emotional, and social risks.

Several situations can increase the risks associated with a sexual relationship:

It’s important to be aware of these high-risk situations and to take steps to reduce the risks associated with them, such as using protection and communicating openly and honestly with your partner.

The law concerning sex and sexuality

In the United Kingdom, there are several legal issues related to the age of consent, marriage, cohabitation, and abuse.

It’s important to note that laws in the UK are subject to change over time. If you are experiencing abuse or are unsure about your rights, it’s important to seek legal advice or contact the police for help.

During sexual activity, several changes occur in the male body. Some of these changes include:

During sexual activity, there are several changes that occur in the female body. Some of these changes include: 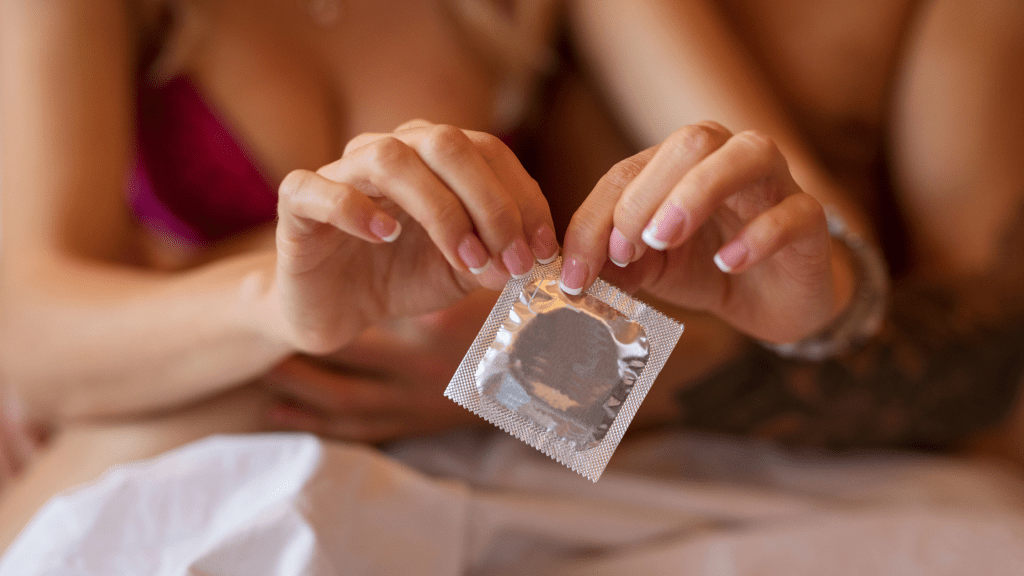 The following describes different methods of contraception and their effectiveness, ease of use, side effects, and other important information:

It’s important to note that the effectiveness of a contraceptive method can vary depending on usage and individual factors, and it is important to consult a healthcare professional for advice on the most suitable method for you. Also, it’s important to keep in mind that some of the methods listed above, like condoms, also protect against sexually transmitted infections (STIs) while others don’t.

Sexually transmitted infections (STIs) are caused by various pathogens, such as bacteria, viruses, and parasites, transmitted through sexual contact. Some of the most common STIs include:

The effects of STIs can vary depending on the specific infection and the individual. Some STIs may cause no or only mild symptoms, while others can lead to serious health problems, such as infertility, cancer, and even death. HIV/AIDS, if left untreated, can progress to AIDS, leading to serious health problems and, ultimately, death. People living with AIDS have a weakened immune system, making them more susceptible to other infections and illnesses.

The effects of STIs can also extend beyond physical health; they can also have emotional and social consequences. For example, people with STIs may face stigma and discrimination and have difficulty forming and maintaining relationships.

It’s important to be aware of the risks of STIs and to take steps to reduce the risk of infection, such as using protection and getting tested regularly. If you suspect that you may have an STI, it’s important to seek medical attention and inform your sexual partners so that they can also get tested and treated if necessary. Many STIs can be cured or managed with proper diagnosis and treatment to prevent long-term health problems.

How to maintain good sexual health

Was this Topic helpful?